Mayor Bertone has served on City Council since 2014, and has served as Chair of Council’s Operations and Development Committees. He currently serves as a member of the Finance Committee. Frank is married to Julie and has three daughters, Ava, Francesca and Giana. Frank and his family live in the Lakes of Powell subdivision and have been Powell residents since 2003. Frank is a Trust Officer / Product Consultant with Nationwide Trust Company.

“It is an honor to serve as mayor of the Powell community,” said Mayor Bertone. “I look forward to working with my peers on City Council, staff as well as the members of the community to set forth goals and priorities for the next two years.”

The Mayor is the presiding officer of the City Council and is recognized as the head of the city government for all ceremonial purposes. The vice mayor of Council presides over Council meetings in the absence of the Mayor. 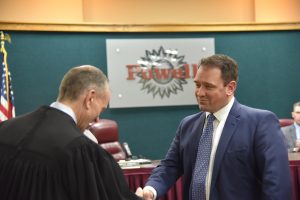 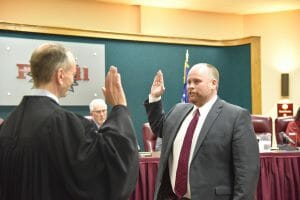 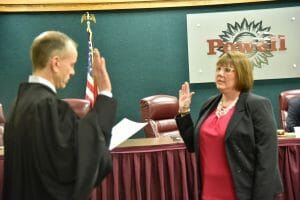 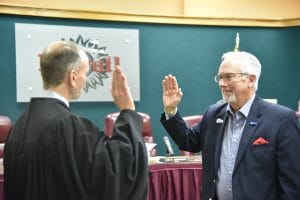 You're at Home in Powell

Powell in the News

@CityofPowellOH • Jan 28
RT @DelawareHealth: Although #Coronavirus has not been detected in Ohio, we encourage residents - just as with the flu and other illnesses…