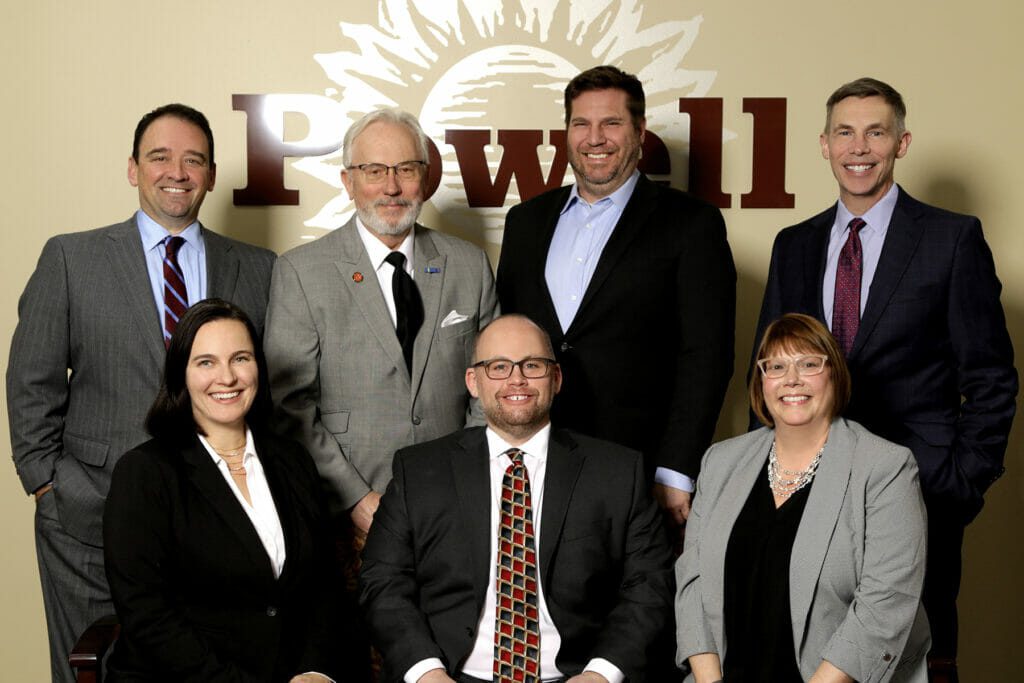 The City Council serves as the policy-making body in the City, with its members elected to represent the community and to concentrate on policy issues that are responsive to citizens’ needs. Council takes the leadership role to interpret the wishes of the community and provides for the general welfare of the community through programs, services and activities.

The City Council is composed of the Mayor and six council members elected at large. The Mayor is the presiding officer of the City Council and is recognized as the head of the city government for all ceremonial purposes. The vice mayor of Council presides over Council meetings in the absence of the Mayor. The City Council has the power to appoint the city manager, adopt the budget, authorize the issuance of bonds and appoint members of all boards and commissions.

The Mayor and each Council member will hold office for a period of four years until his or her successor is qualified and elected. No person shall be deemed elected to an office unless that person receives a majority of all the votes cast for such office.

The Mayor and each Council member must be a citizen of the United States, qualified voter of the State of Ohio and have resided for at least one year within the corporate limits of the City of Powell. 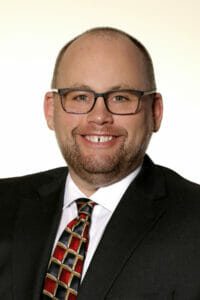 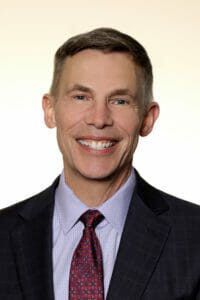 In addition, he is chairman of the Finance committee. Before serving on City Council, Tom served on the Board of Zoning Appeals for five years and then on the Planning and Zoning Commission for five years. Tom is married to Carolyn Eselgroth and has two daughters, Abby and Rachel. Tom and his family have been Powell residents since 1995. Tom is a lawyer and is employed as real estate counsel to the State Teachers Retirement System of Ohio.

Frank has served on City Council since 2014, and has served as Chair of Council’s Operations and Development Committees. Frank is married to Julie and has three daughters, Ava, Francesca and Giana. Frank and his family live in the Lakes of Powell subdivision and have been Powell residents since 2003. Frank is a Trust Officer / Product Consultant with Nationwide Trust Company. 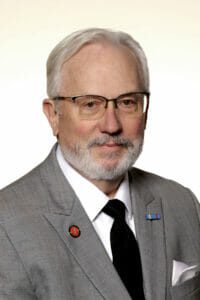 Councilman Jon Bennehoof has served on Powell City Council since 2012. He served as Mayor from 2018-2019.  He founded and co-chaired ONE Community, an intergovernmental committee focused on improving the working relationship between Liberty Township and the City of Powell. Jon has also been a member of the City’s Development Committee and participated in the Code Diagnostic Review.  He has worked for IBM, the State of Ohio, and Cardinal Health as a business transformation executive. He began his service to the country with three tours of duty in Vietnam in the United States Navy.  Jon serves on Central Committee and is an Advisory Veteran and Veteran Mentor Coordinator on the Delaware County Mission Court. He has been a resident of Powell since 2003 and lives in Golf Village with his wife of 33 years, Shirley. They have two daughters, Meghan and Kirstin, and three granddaughters, Reagan, Addison, and Charlotte. 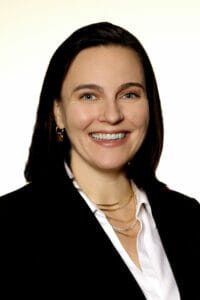 Councilwoman Christina Drummond was elected to serve on Powell City Council in the fall of 2021. She serves as the executive director of a global data exchange and is experienced in strategic planning, partnership and grant development, evidence-based decision making and data governance policy. Christina has lived in Powell since 2015 and is involved in the Tyler Run Elementary School PTO, chairing the STEAM Festival and Talent Show. She previously served as a trustee on the Grandshire Homeowner Association Board and on the Powell Citizens Financial Review Task Force. She is the current appointee on the Mid-Ohio Regional Planning Commission (MORPC) Regional Data Advisory Committee, where she will chair the Local Community Resources working group in 2022. 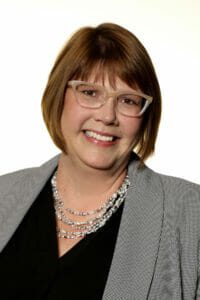 Heather graduated from The Ohio State University with a bachelor’s degree and then went on to earn a law degree from Capital University’s Law School. She started her career working for the City of Columbus in the attorney’s office where she worked directly with law enforcement officers to provide legal advice regarding police matters and review use of force investigations. In 2005 Heather began working with The Justice League of Ohio as the Victims’ Rights Compliance Director and then went on to work as a staff attorney in the Fifth District Court of Appeals.

In 2014 Heather decided to apply her passion for service in a different environment: the classroom. She became a substitute teacher working in a special learning center focusing on children with autism. She currently serves as a teaching assistant for the Olentangy Local School District Preschool Program where she works with special needs preschool children ages 3-6. In 2017 Heather was appointed to serve as the City of Powell’s representative for the Delaware General Health District and as a member of the Ohio Association of Boards of Health. Heather and her husband, David, and children Hannah and Nate, have lived in The Chase subdivision in Powell since 2002. 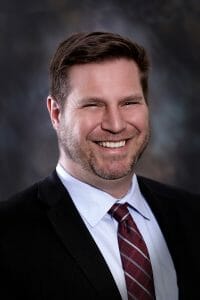 Brian has served on City Council since 2010 and served as Mayor in 2016-2017.  In addition, he is serving as Chair of the Operations Committee for the second time.  Previously, Brian served as the Chair of the Development Committee.  He also represents the city as a member of the Powell Community Improvement Corporation.  Brian served previously on Planning and Zoning Commission for six years.  Brian is married to Sue and has one son, Henry, and triplet girls, Annie, Betsy, and Charlotte.  All are very active in the community and have lived in Powell since 2006.  Brian is a Planning and Zoning professional and is a member of the American Institute of Certified Planners (AICP).  He participates in many volunteer activities such as a swim official for the YMCA and the Knights of Columbus. Brian is currently a Republican candidate for the Ohio House of Representatives, 67th District.

All meetings are held at the Village Green, located at 47 Hall Street.