The City of Powell operates under a Council/Manager form of government, which establishes the City Council as the legislative executive body and provides professional management through the appointment of a trained municipal administrator.

The City Manager serves as the chief administrative officer and is responsible for the day-to day operations of the City. As the chief executive of the City, the City Manager provides leadership and oversees more than 11 City departments/areas and those appointed department heads with the Finance, Service, Parks and Recreation, Administration, Building, Communications, Engineering, Police, IT, Fire and Development departments. 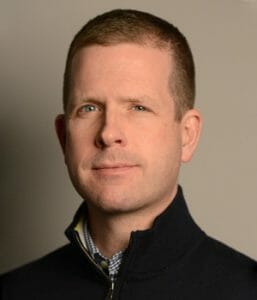 Powell’s City Manager, Andy White, received a Bachelor of Arts from St. Bonaventure University, and a Master of Public Administration from the Nelson A. Rockefeller College of Public Affairs and Policy in Albany, NY. He is also an ICMA-credentialed manager.

Mr. White served as the City Manager for the City of Huron, Ohio for 14 years. Huron has a population of approximately 7,000 residents and an annual operations budget of $16 million that covers services such as police, fire, EMS, street maintenance, water, electric, parks and recreation, finance and law, and an annual Capital Improvement program.